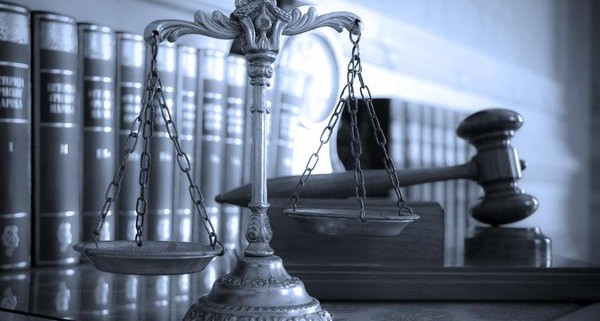 In a recent decision the High Court refused an application for the appointment of a barrister as a direct access counsel, (meaning a barrister acting without the instructions of a solicitor). In doing so Mr. Justice Gilligan addressed important issues about the interaction between professional codes of conduct and regulatory legislation.

All barristers in Ireland are trained by the Honorable Society of Kings Inns and once trained they become members of the Society. Although not mandatory, the vast majority of barristers in Ireland are also members of the Bar of Ireland (known as the Law Library) which is governed by a professional code of conduct. It is this code of conduct and not any express rule of law that prevents a barrister from acting without the instructions of a solicitor.

In refusing the application, Mr. Justice Gilligan referenced the fact that the Rules of the Superior Courts, a form of secondary legislation, specifically define the role and function of solicitors as clients’ representatives and therefore implicitly exclude a barrister from performing those same roles and functions in contentious litigation. He then went on to make important observations about the way in which barristers are regulated.

First, Section 101 of the Legal Services Regulation Act (which has yet to be commenced) prohibits any professional code from preventing a barrister from providing legal services as a practising barrister in relation to a matter other than a contentious matter without the instructions of a solicitor. Mr. Justice Gilligan said that it was clear that the directions intended that the professional codes applicable to barristers should continue to apply unless and until replaced by or revised regulatory action by the authority. This has the effect of recognizing and providing tacit endorsement of the status of the professional code of the Bar of Ireland.

This decision clarifies important issues concerning the interaction between professional codes and government regulations. From the drafting of the Legal Services Regulation Act 2015 we can see that the regulators provide for professional codes of conduct to govern areas which the Act has not seen fit to govern. The drafters of the Act did not envisage a situation where a professional could opt out of these codes and essentially be regulated by the Act alone. This decision highlights the extent to which the regulators rely on these codes to be a binding and effective form of regulation.