Blog - Latest News
You are here: Home / News / The Prohibition on a Company Financing the Purchase of its own Shares 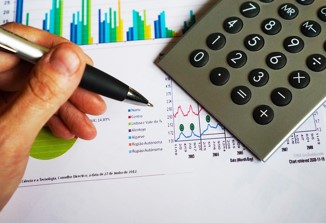